As India celebrates 74th Independence Day, I attempted to colorize few photos from the 1940-50’s period.

This is colorized photo from 15 August 1947 of Indian Flag hoisted at Chandni Chowk in New Delhi on Independence Day. (Original B&W photo). 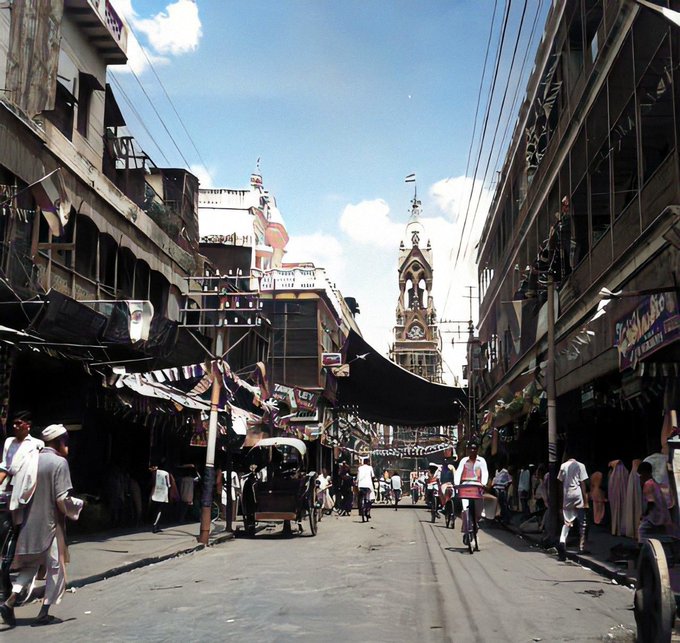 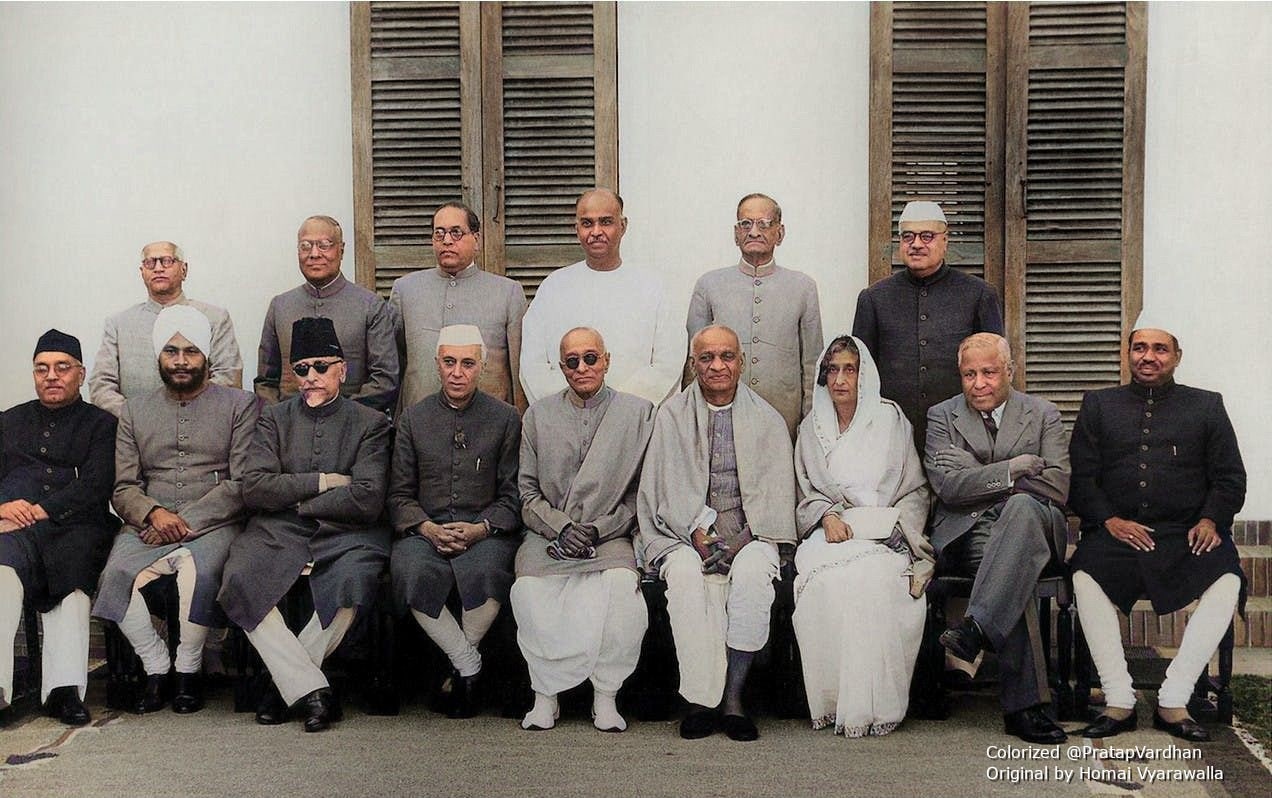 This was possible by Jason Antic’s work with DeOldify, is a deep learning based project for colorizing and restoring old images.

If you’re interested in colorizing and restoring old Indian images, do reach out. :-)